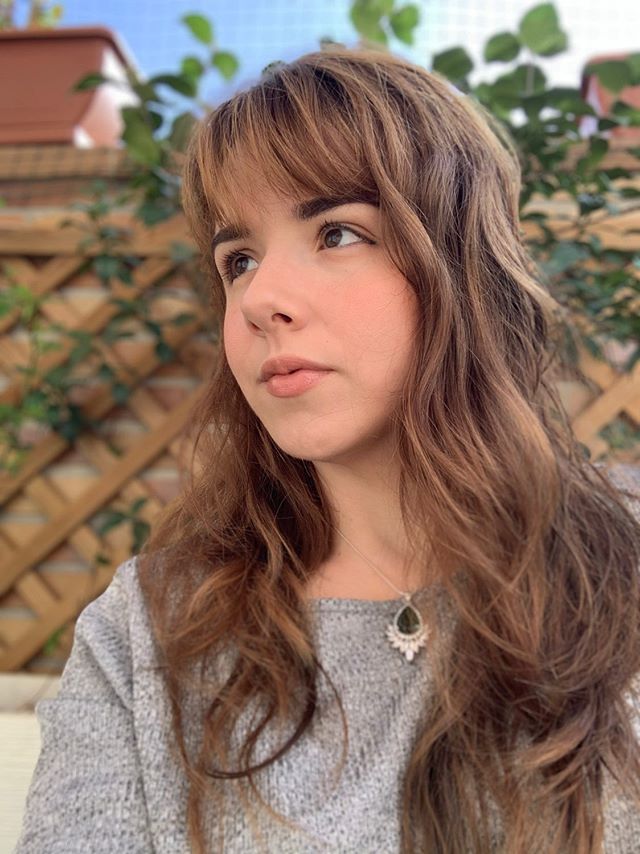 Laura Caselles is a tattoo artist near Madrid. She is a specialist in everything related to watercolor and, besides making some totally incredible designs, as you will be able to see in the images that are hung through this interview, she also has a story to tell you. I assure you that she is not going to leave you indifferent, because she is an example of struggle, perseverance and good

What does it mean this animal tattoo?

For us, the main point of having a tattoo is knowing what you are going to ink on your skin. Of course, every tattoo has a personal meaning but, culturally speaking, some kind of tattoos have an extended meaning in the population. The point is animal tattoos are on this classification, and they usually have a general meaning and, moreover, it can change depending on the point of the globe

On today’s interview, we want to introduce you Jamie Kan. She was born in Hong Kong, but she is raised in Vancouver, and she have a very interesting story to tell. We declare ourselves fans of her work and we do love her art, because she creates wonderful tattoos made with flowers, balanced and harmonic. We can say Jamie is a wonderful person, 100% involved, and we have been really 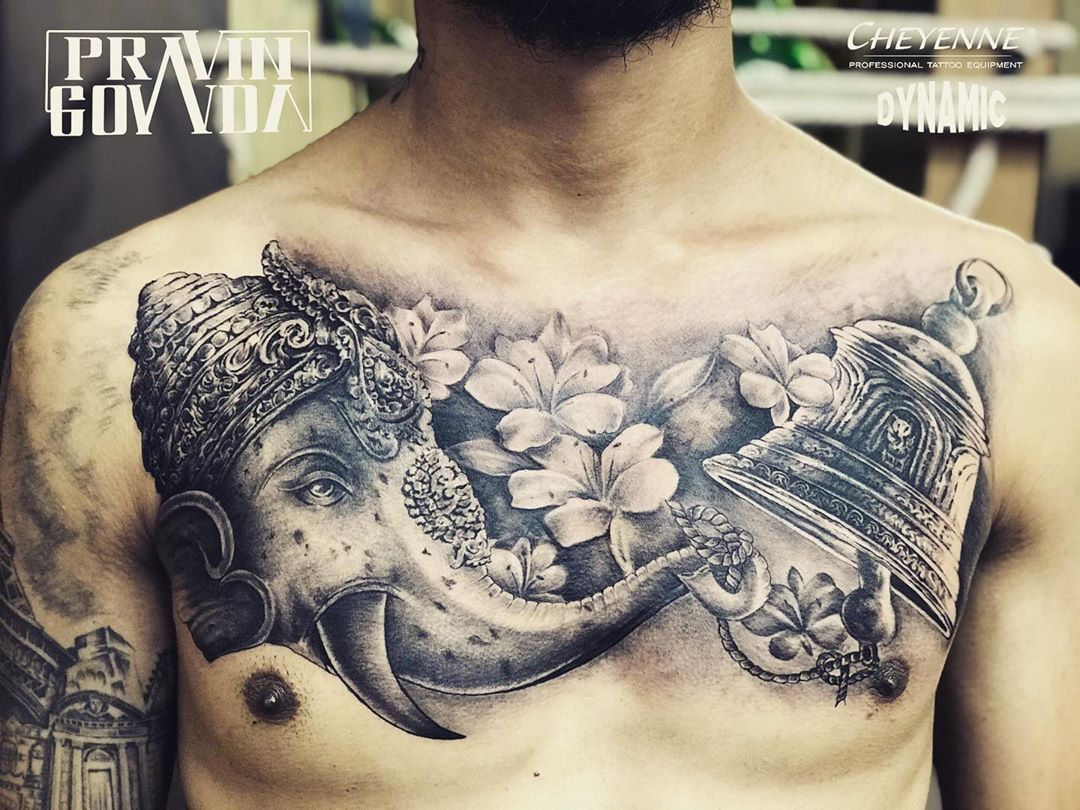 Ganesha is one of the main deities of Hinduism and, moreover, one of our favorite ones! Ganesha tattoos are really distinctive by the design, because Ganesha is a human body with an elephant head. Moreover, this human body should be a big one, usually with a big belly. And yes, this kind of tattoos performs better in big sizes. Speaking about the deity, Ganesha is the Hinduism one for removing

Bad Religion tattoos: Our tribute to this legendary band!

We must admit something: We love Bad Religion as a band, as a concept. We think the are one of the main music groups in the last decades and, of course, in punk/rock music they are just too influent to say something about their music. Moreover, in 2020 Bad Religion are celebrating 40 years (yes, they are actives since 1980), and this is really a thing. With more than 15 albums,

We know Kodama is well known outside Japan because the spectacular film from Studio Ghibli, Princess Mononoke, but Kodama are a lot more of this. In Japan mythology, Kodama are the spirits of the trees or the forest, and they used to be white or green, semitransparent, small, and adorable. But (yes, is always a “but” in life), Kodama can be vengeful too! Specially with people who cut a tree